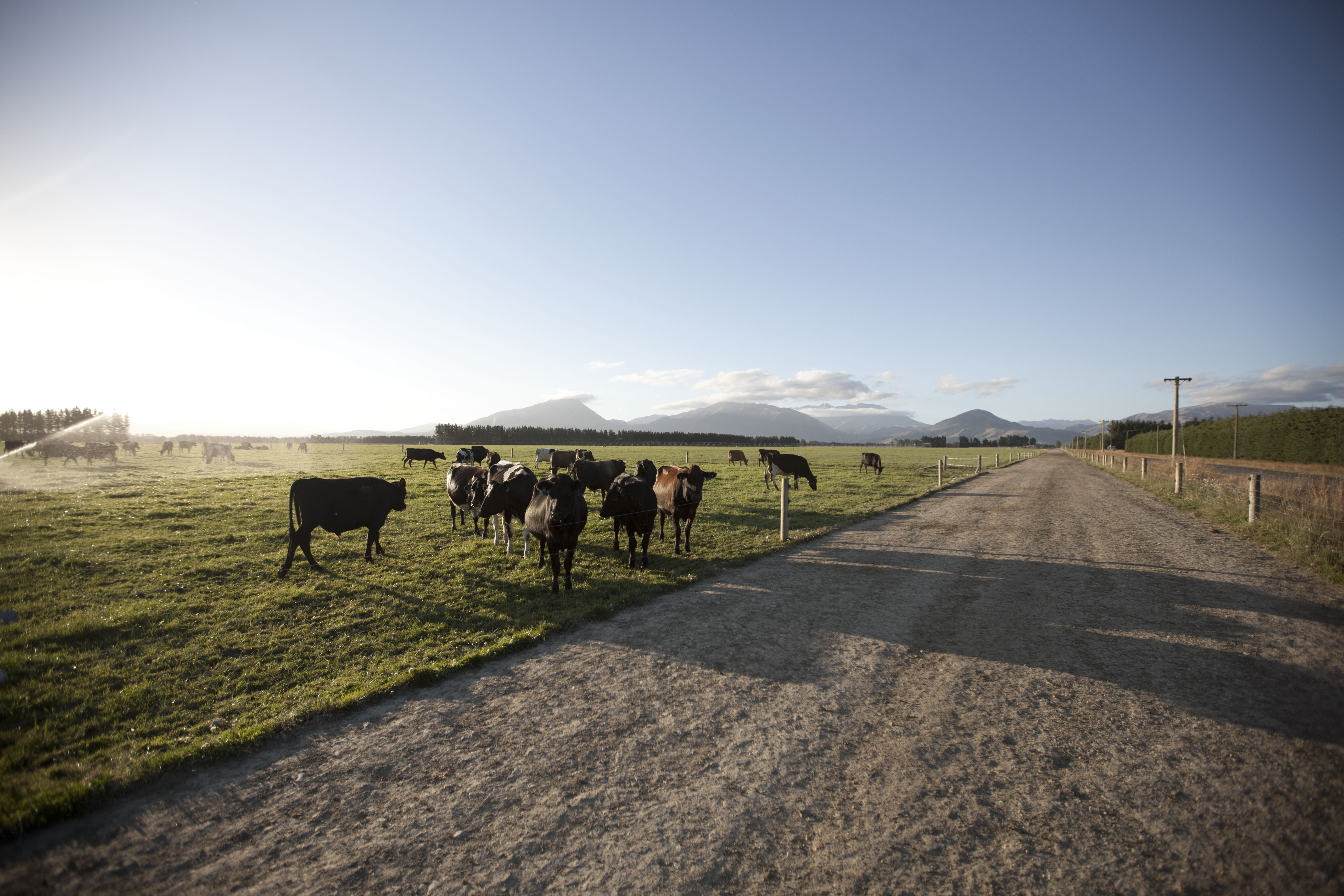 Masterton farmer Matt Wyeth’s particularly bad case of “man-flu” proved to be nearly fatal when he found himself in Southland hospital’s intensive care unit for 8 days after an emergency air lift off Stewart Island.

What had started out as a bucket list dream trip to the hunting-fishing - diving paradise soon turned to a nightmare for Matt after he felt unwell just before heading off on a dive trip from the island.

“Here I was, living the dream, but I felt unwell and decided not to do the dive. I dropped my mates off and came back to shore. Next thing I dropped into unconsciousness for an hour.”

Waking up he realised he needed to get his mates and on getting them ashore he headed to the hut. There he spent the next four days in a semi-delirious state before his friend Don McCreary made the call to have him helicoptered to Southland hospital.

“Really I was quite lucky that it was a hospital used to treating rural cases, and they picked it up that I most likely had lepto’.”

But the nightmare did not end there. His vital signs crashed after 8hrs and paddles were pulled out ready to go to restart his heart.

Intensive treatment with antibiotics and an 8 day stay in hospital were needed before he could return home, but recovery was not rapid.

“It was really six months before I could get back into doing things on the farm properly. Even today, three years later I can occasionally feel the after-effects if I am getting a bit run down.”

It took three months to confirm the hospital’s lepto diagnosis, but to this day he does not know where the infection came from.

“I had been hunting deer and pigs in Wairarapa a  month before, marking calves on the farm a week bofore, and stayed in a DoC hut on the island which had rats. They are all sources of lepto infection.”

Once back home Matt had his flock tested for lepto, and the results indicated a low infection rate, not uncommon in most New Zealand sheep flocks.

“And then our neighbour he also got it a few months later.”

He had always vaccinated their cattle, but now also vaccinates the sheep.

“We are employing seven people at Spring Valley and we need to take responsibility for their health and safety. I think more people are probably doing it these days.”

Despite the drama lepto’ bought to his health, Matt counts himself lucky being admitted to a hospital that quickly identified the likely infection.

“There are plenty of people around who have other ailments, even ending up in a wheelchair for the rest of their lives.”

His experience with the lingering disease is one often more associated with dairy farming, where cow urine can easily contact human skin and pass the disease on.

But Massey University researchers have recently found dry stock farmers are just as likely to get infected with leptospirosis as dairy farmers.

Between 2017 and 2019 leptospirosis cases averaged almost 12 notified cases a month in New Zealand, a 90% increase on the five years prior which only recorded 6 a month.

Professor Jackie Benschop, lead researcher at Massey University says almost 100% of New Zealand dairy farms have a leptospirosis programme in place for their stock, but that number is significantly lower for dry-stock farms.

“Poor vaccination rates also expose meat workers to risk as they come into direct contact with the stock while yarding and slaughtering.”
She says vaccination programmes applied to dry stock should help reduce the high rate of meatworkers and dry stock farmers also being infected by lepto.

“The effectiveness of such a vaccination programme has been demonstrated to reduce the incidence of ‘dairy farm fever’ in dairy workers in the past 40 years.”