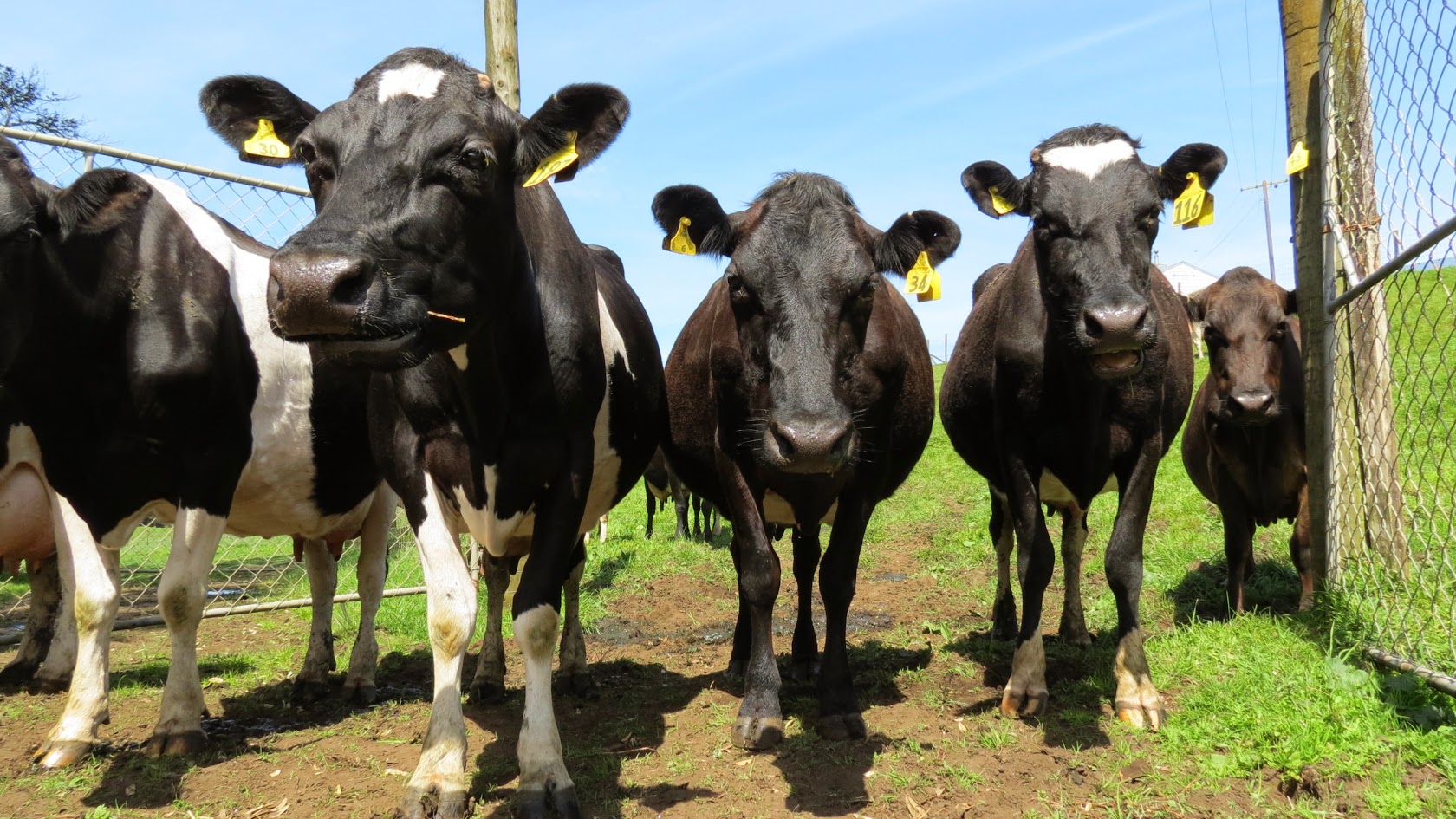 Biosecurity is high on most New Zealanders’ minds this year, thanks largely to Covid-19 and the need to keep it firmly on the country’s border edges to avoid it spreading throughout the community. For New Zealand farmers there is another disease that does not affect humans which can, also with good biosecurity, be avoided.

Estimates are about 80% of this country’s dairy and beef herds have been exposed to Bovine Viral Diarrhoea (BVD). Over the past decade as more herds have cleared it, they have again become susceptible, or “naïve”. This leaves them with no resistance to a disease that can account for a variety of undiagnosed ailments.

He says biosecurity is best described through the BVD Steering Committee’s definition, “in, out and over”  for managing a farm’s biosecurity challenges.

Stock coming onto a farm, particularly service bulls can be a critical source of BVD infection and avoiding them bringing it in demands some attention well before the day they hit the unloading ramp on farm.

Having bulls vaccinated for BVD before coming on farm two to three months prior to using them will reduce risk of them infecting the herd.

A blood test for BVD’s presence should also be required from the bull supplier, along with the vaccination.

He cautions against the “buyer beware” principal and recommends farmers specifically ask vendors and agents if bulls have been tested and fully vaccinated before trucking.

When it comes to stock heading off the farm, young heifer calves can be particularly high risk for bringing BVD back home.

“They leave, will usually get pregnant before coming back, and can come back pregnant with a calf that is infected (so-called “Trojan calves”), even if the mother is not – it can be a real tough one to detect until it is too late.”

Vaccination of young stock before leaving the home farm will provide biosecurity peace of mind not only for the grazier, but for the stock owner when those pregnant heifers come back home.

“The problem of having persistently infected (PI) calves is even greater for dry stock cattle farmers.

“Many PI calves leave at 4 days of age on dairy farms. But that’s not the case with beef farmers, so those PI calves can be in herds for years, shedding and spreading BVD.”

The third element of biosecurity control, the “over” component, involves stopping stock from getting into neighbouring properties or encountering neighbouring cattle through the fence.

“Typically, a double boundary fence with a gap of at least two metres is the best solution to avoid this. It requires more than just an out-rigger along the edge, but it can be difficult to do depending on contour and terrain.

“There is also the problem of deliberate contact, through sharing yards or milking facilities at different times of the year for whatever reason.”

Greg cautions BVD, like Covid-19 in people, is a relatively contagious disease and easily spread between livestock.

“So if you were forced to share something like a milking shed due to a breakdown, you would want to make sure you have given it a really good hose down between the two different herds going through it. It’s the same story for cattle yards too.”

“But all your effort and expense there on the milking herd will only extend so far if attention is not paid to biosecurity – it’s something you want to always have in your mind, and plan ahead for well before you need those bulls in, or have to send those youngstock away.”